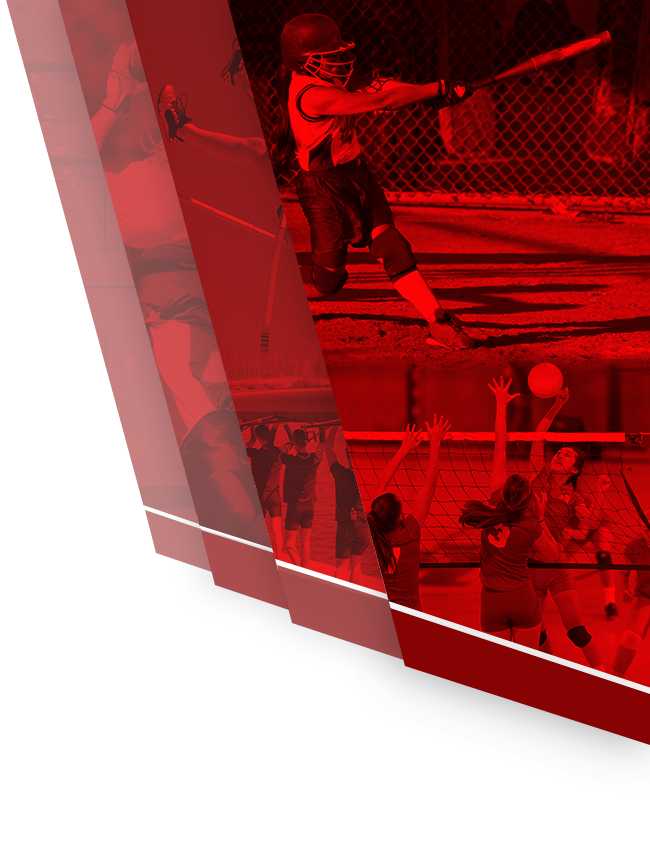 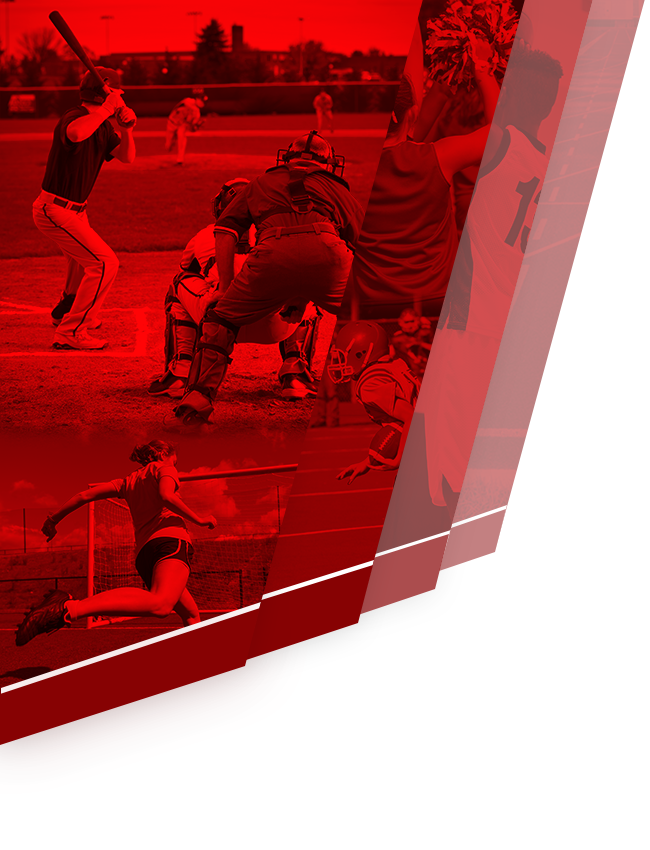 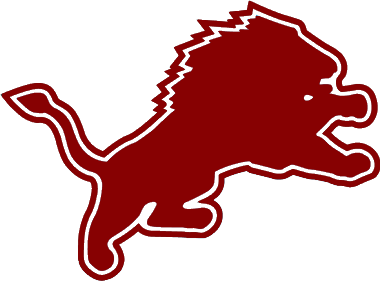 Return of the Mack

Mack Brown, the running back for the redskins, visited his Alma Mater, ML King High School. He came here to talk to the MLK football team. When meeting with us, he was letting us know about how he worked hard to get where he’s at in life. Such as working his way up from starting in high school to not getting rotation in college. But when he was cut from the first practice squad. He tried out for the Redskins and made the team. Then work his way to be starting for the next coming season. So the whole point is don’t give up because you failed the first time. Still keep pushing into you get where you trying to get in life.

No Events This Week

Events are added by athletic staff.
View All Events